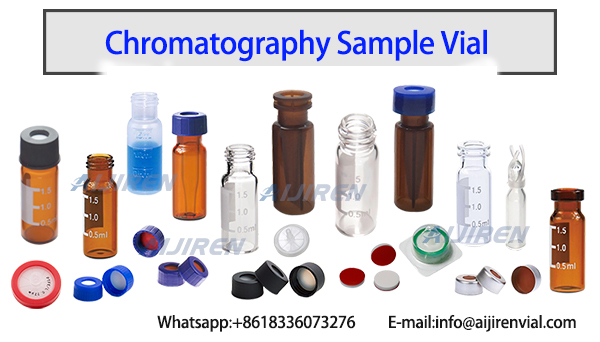 In chromatography experiments, placing the samples in 2ml autosampler vial is a critical step. Due to the variety of samples analyzed in the same batch, there is no difference in appearance. 2ml autosampler vial with writing area solves the problem of sample mixing. After sampling, using marker pen immediately marked in the writing area, even on the chromatography instrument can clearly know the sample being analyzed. 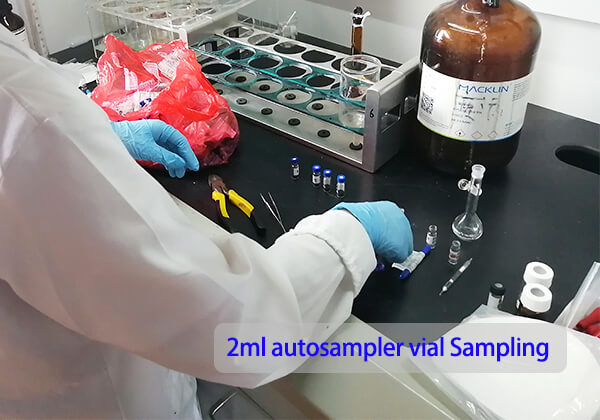 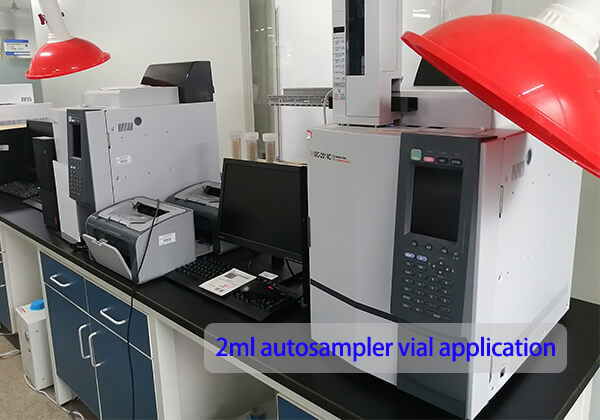