news
Position: Home > News
What is the focus about GC in different periods?
Share us:

What is the focus about GC in different periods?

More than half a century of development, GC constantly updated and applied to various fields. In many aspects of modern society, chromatography plays an important role. From the life of food and drug testing to the quality inspection in production, from the identification of substances in the forensics, to the geological survey of oil and gas exploration, as well as environmental protection, disease diagnosis, polymer analysis, physical and chemical research, can be seen GC. It can be said that GC has promoted the development of modern civilization to a certain extent. 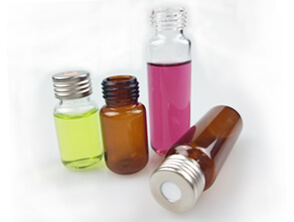