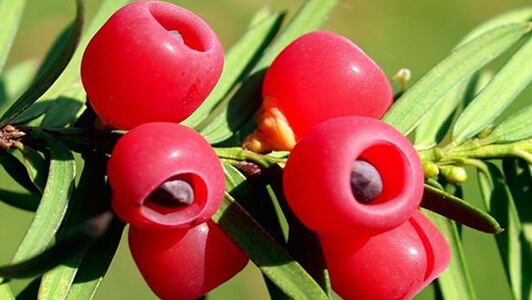 The sample is a Paclitaxel plant extract liquid, then dissolving in DMSO, at last sampled into chromatography instrument system. 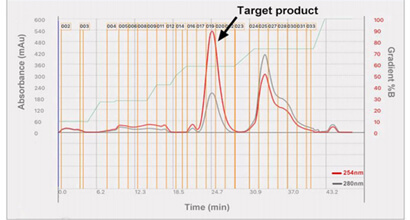